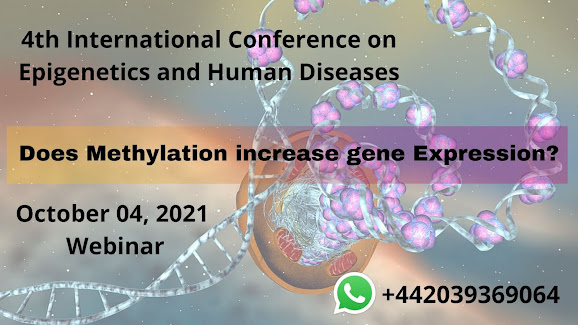 Can new epigenetic cancer treatments have an effect on future generations? 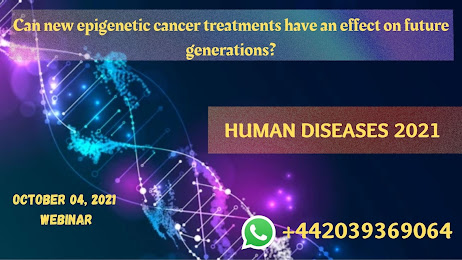 New advances in  epigenetic  medications have opened up new therapy possibilities for cancer and other disorders, but may these treatments have long-term impacts on the fertility of both female patients and their future offspring? For example results of their recent study analysing the drug Tazemetostat and its effects on oocytes and germ line genomes in female mice, a recent study published in Clinical Epigenetics argues that this is something that should be more extensively studied in clinical treatment trials. Advances in cancer research  diagnostics  and therapies have helped doctors to detect and treat cancer sooner, resulting in improved early stage diagnosis. This does, however, mean that a greater percentage of women are being treated for cancer during what are typically seen as critical reproductive years. While pharmacological clinical studies look at the patient's side effects, they rarely assess the influence on the patient's progeny. With the advancement of gen
Post a Comment
Read more